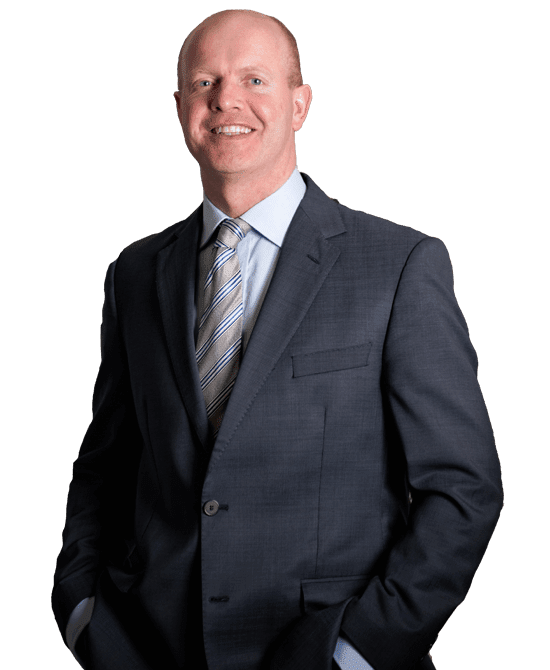 Terry Gallanagh studied Law at Strathclyde University achieving a LLB 2:1 Honours Degree and subsequent Diploma in Legal Practice. He was also awarded The Diploma in Forensic Medical Science by the Worshipful Society of Apothecaries of London and is a Notary Public. Terry also served as Dean of the Royal Faculty of Procurators of Paisley and played an active role in representing the Legal Profession in Governmental Discussion on issues of Criminal Legal Aid. He is also a Peer Reviewer of other Criminal Defence Practioners on behalf of the Scottish Legal Aid Board to ensure their standard of work is appropriate.

He joined McCusker McElroy & Co in December 1997, having elected to specialise in Criminal Defence work, and rose to become the youngest partner in the firm’s history in April 2000.

During his career Terry has successfully represented thousands of clients in every forum of Scotland’s courts. He has been instrumental in law changing appeals within the Supreme Court and High Court to the Sheriff and District courts. He has appeared in cases from Lerwick to Dumfries and successfully represented people accused of Organised Crime, Murder, Rape, Drug Supply and Importation through to Drug possession, Assault and Road traffic cases.

Terry Gallanagh has gained a reputation as a well respected court practitioner and audacious orator, a tenacious fighter and forensically fierce cross examiner. He has always been respected, within the profession, as a tireless worker in his clients’ interest. He has raised numerous novel legal points bringing success for his clients in unexpected and, on the face of it, hopeless cases.

This success has not gone unnoticed. The press have described Terry Gallanagh as “a pugnacious litigator” and the “Speeding Loophole Lawyer.” He has represented many High Profile Alleged Criminals, Celebrities, Sporting Stars and most telling other members of the Legal Profession, including many lawyers, who have been impressed with his preparation and court presence.

Terry Gallanagh has been instrumental, along with his partner Charlie McCusker, in growing McCusker McElroy & Gallanagh into one of the largest, most successful and high profile Criminal Defence firms in Scotland. 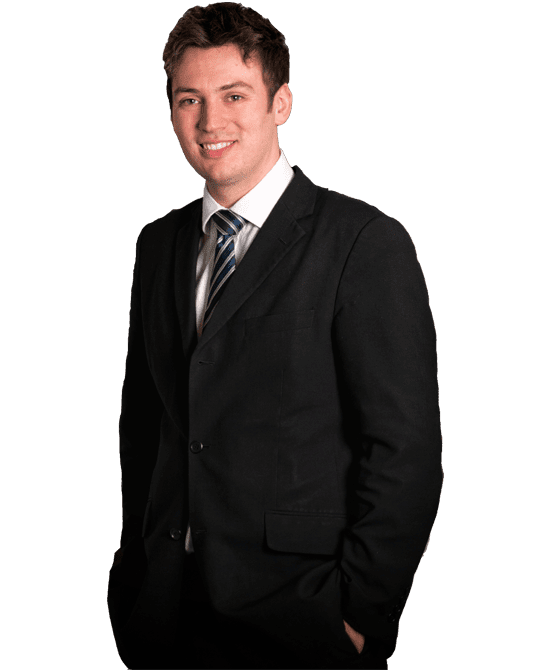 Another graduate from Strathclyde University, David originally joined McCusker McElroy & Gallanagh as a trainee in 2009. Having completed his traineeship with our firm, he qualified in 2011 and became a partner in 2015.

David specialises in all aspects of Criminal Law. He has extensive experience of appearing daily in jurisdictions throughout Scotland representing clients in all manner of criminal cases.

David is a Notary Public and also presently sits on the Royal Faculty of Procurators of Glasgow’s TANQ committee. 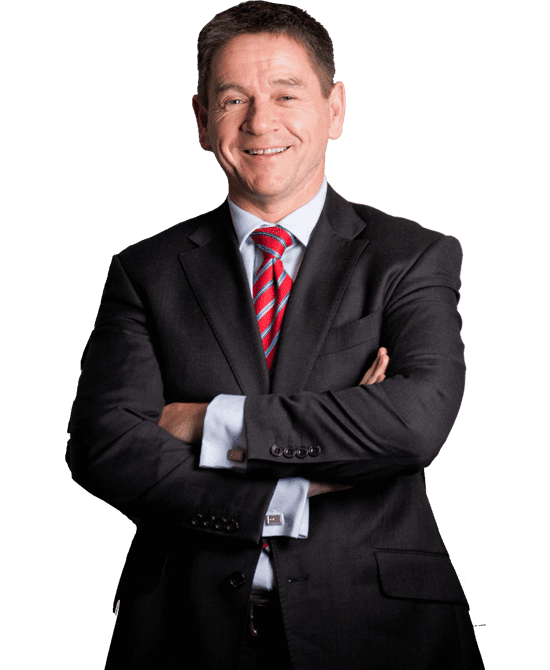 Charlie graduated from Strathclyde University in 1983. He was a trainee with Tilston MacLaurin in Glasgow from 1983 to 1985. He qualified as a solicitor in 1985. After a year as an assistant solicitor with the same firm he moved to Cockburn & Co in Bridge of Weir as an associate solicitor in 1986. He quickly excelled in this role and was made a partner in 1987. 1987 was the year that Charlie set up in Johnstone, initially based at 8 Rankine Street. The Johnstone based operation grew quickly and soon became the offices of McCusker, Mackie & Co.

In 1997 Charlie joined forces with John McElroy and founded McCusker, McElroy & Co. The firm was immensely successful and quickly moved into two new offices at 61 High Street, Johnstone and 9 St James Street, Paisley where the firm remains to date.

Charlie is renowned for his tenacious approach to court work and his unwavering dedication to clients. He has represented accused in many high profile cases in his 29 years of practice. He is a former Dean of the Royal Faculty of Procurators of Paisley and is a tutor to post graduate students of the Diploma in legal practice at Glasgow University. He has been a tutor since August 2010.

As well as being a skilled lawyer Charlie is a highly regarded philanthropist. He is the founding trustee of the Beanfeast Charity for Children which has donated over £700,000 to many childrens charities including CHAS, Barnardos, Scottish Society for Autism, Task Brazil and Yorkhill Children’s Hospice to name a few. Charlie has personally raised a lot of that sum through various endurance challenges. He has run the Marathon des Sables, the Amazonian Jungle Marathon and swam from Ardrossan to the Isle of Arran. He has completed the Norseman (reputedly the hardest Iron Man in the world) and Iron Man Austria. He has completed the West Highland Way Race ( 96 miles ) twice for charity as well as completing various Olympic length triathlons. He is a keen cyclist and is heavily involved in the Scottish Road Racing circuit.

Charlie moved from Director to Consultant in 2018 and remains based in our Johnstone office.